I really wanted to be a standup comic.  I love to entertain.  Unfortunately, I'm no good at it.  I thought that perhaps if I went to a school to learn how to be a stand up comic (such institutions exist), then I could train into the role.  Alas, I was voted "least likely to succeed".  So I became a computer expert.  I'm probably still least likely to succeed but the pay is a lot better.

(Text in this Arial font are references to external pages)
Computer Stuff and Consulting Services I do.
Judaism Stuff
Personal Stuff (friends and family) and also I have a page of pictures. and a page with links to all of my HTML files.  My Geek Code.
Domestic violence (really abuse) Stuff.
Real World Stuff including transit information and links to the government and my essay on fear of flying.
Bookmarks

Temple Beth Am did a Trip to Israel, including a list of web pages.
Transportation resources: planes, trains, buses, bicycles, boats, automobiles.

I am writing a science fiction novel in the my spare time, The Woman who was unstuck in time. It always bothered me that

So, in  The Woman who was unstuck in time:

Please read the book and then send me comments.

I am teaching myself how to do data science in python using Jupyter, pandas and matplotlib.

My first project was comparing COVID-19 cases, hospitalizations, and deaths against counties in Washington state voted for Donald Trump or Joe Biden in the 2020 election.  My hypothesis is that the people who voted against Joe Biden did so against their own self-interest.

I met this guy, Kal Fultz, at a Puget Sound Python Users Group (PuPPY) meeting.  He said that he needed a python programmer to do some Natural Language Processing (NLP).  I told him that I knew nothing about NLP.  He said that that was okay, he didn't have any money to pay me.  So, I studied NLP.  There are a couple of places you should go.  If you are a student of NLP, and want to learn how it works, then go to the Natural Language Tool Kit (NLTK).  On the other hand, if you just to get something done, then spacy.io is the way to go.  There is a web page called displacy, which shows off how to do a block diagram of a sentence, and uses spacy's technology.

If you are going to "do" NLP, then you should be familiar with the Pennsylvania Treebank Part of Speech (POS) tags.

Question: What is the difference between "Let's eat, kids" and "Let's eat kids".  And before you are horrified, consider that "kid" can mean a human child or a young goat. 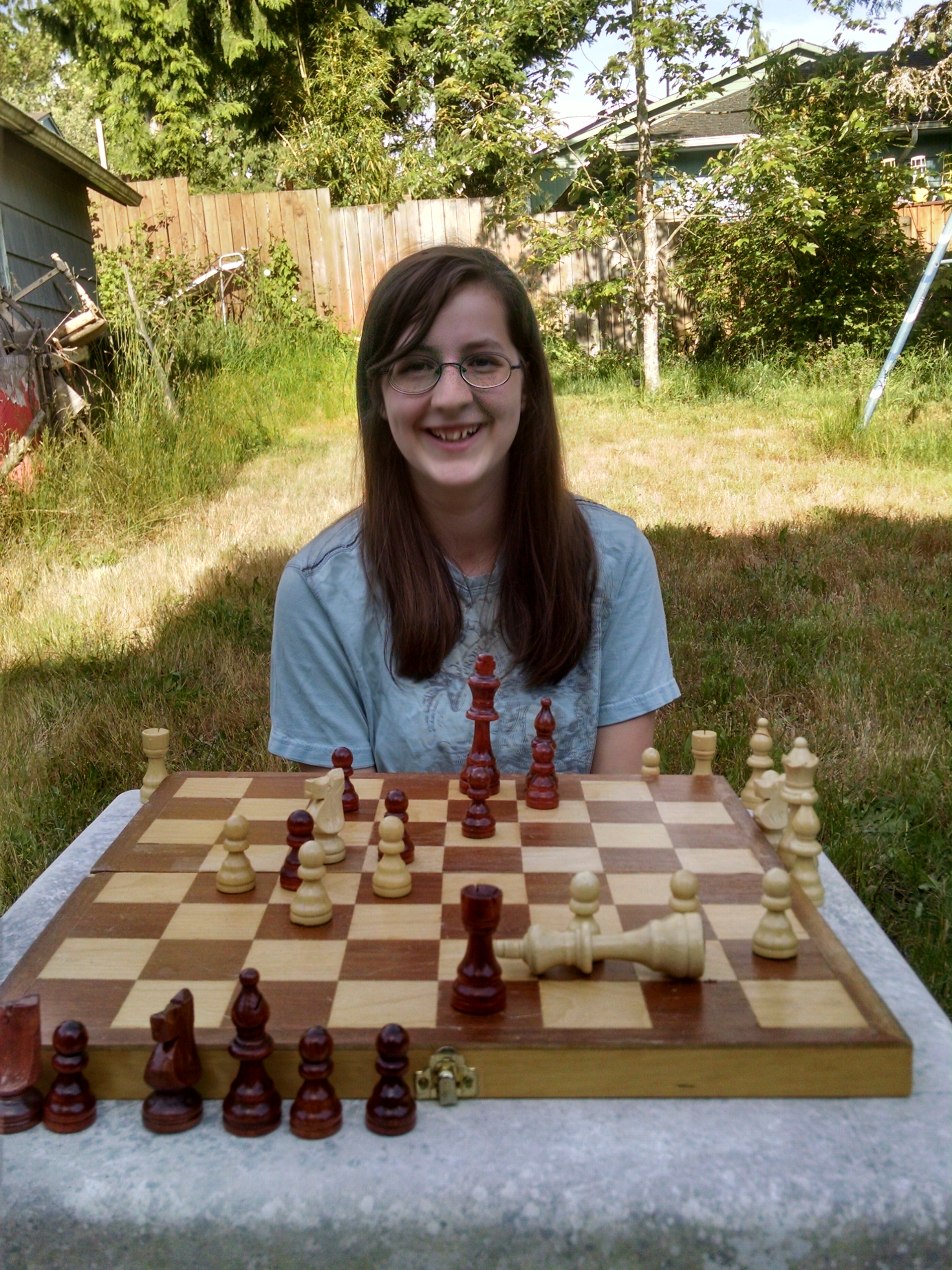 He wasn't completely wrong: he needed an NLP person to write some software so that a document written in a natural language could be parsed and inserted into a skyset database.  Now, in fact, I hadn't a clue about NLP.  In fact, I didn't know what I didn't know about NLP.  The descriptions about the libraries I was using, NLTK and spacy, were absolutely correct and extremely well done, so I was seduced into believing that I actually knew something.  Think of it as a really well-written book about chess.  You can learn to be a chess player by reading a book.  You cannot be a good chess player unless you actually play chess.

I am writing a book, Failure is Not an Option: a guide to building highly reliable computer systems from cheap hardware and open source software.. Also, I wrote an essay on Network Neutrality, which tries to explain why this is a big deal.

I had an application once where I wanted to add semantic knowledge to the attributes of a class. But most of the attributes of that class did not need that extra information. The solution: an inner class. But that led to interesting problems and at the time, I didn't have the time to solve them.

I am also interested in becoming more proficient with jupyter, which is a system for writing. Currently, my tutorial is published on my website http://www.jeffsilverman.ddns.net/inner_classes.html. I also have the inner_classes.ipynb notebook in its original form, suitable for downloading and running in your own jupyter engine.

I am working on documenting Jon Oberheide's dpkt python package, which is a python interface to raw packets.  I am building a decoder.  The documentation is at dpkt.html.

More essays on software engineering, most of which are now out of date.


Spell Check (or is that Czech?) poem.


Humor: If operating systems were airlines.

A list of things somebody thinks we ought to know something about.  This is something of a strange story.  A bunch of us python geeks walked into the meeting room and there on a whiteboard was a list of topics that whoever wrote that list  (we have no idea who he or she was) felt we should know something about.

On light and being: Kabalah (or Qabalah) and Quantum Mechanics
Creations: A comparison of creation stories. Evolution, the big bang, and the creation stories of Genesis.
A management audit of the sedrah Noach - the Noah story and the Tower of Babel.
Elastic Judaism and the Pittsburgh Platform, or why I am having troubles getting Daniel to judaica studies.
Jewish Humor .  Also, recipes for obscure burgers.
Experiments in rendering Hebrew for the Web.  This is somewhat ironic because I don't know hebrew (maybe I should learn!)
The end of the world, or should Jews eat out every once in a while?
Why are we here, which I delivered 30-August-2002.

A short story about how how I met the Messiah.

The map of the middle east I always wanted to draw. Now google apps gives me the technology to do so.

My portfolio of selected writings and presentations, gathered into a single page.


This section is devoted to material which doesn't really fit into other categories and is mostly about people I care about.  A link to Google's patent server). and my geek code.


My wife is an experienced nanny in the Seattle area.

I am mastering a program called GRASS, which is an Open Source GIS system. Here is a map I made of the pacific northwest.

If you want to correspond with me secretly, then use openssl to encrypt and decrypt messages.  I have documented the procedure at Jeff Silverman's public Keys page, which has both openssl and GPG public keys.

I have created a website for experimenting with various web design applications. See Jeff Silverman's experiments in website design. See also Unicodes.html and Доброкачественный.html. I want to see if this is percent encoded.